Trust: “We’re not following rules, but expect you to.” 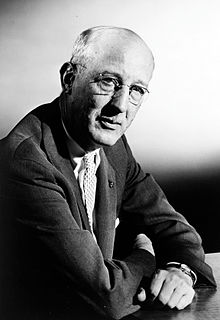 There are many great political and social points in Catton’s histories of the American Civil War.  In his 1961 book The Coming Fury, he discusses how Southern plantation authors were going to Union generals and asking to have their slaves returned. Their pretense was that the Fugitive Slave Act of 1850 required the Northern states to do so.

There was at least one problem with relying on this law.

In modern contracts, this issue can be dealt with under a severability clause.  For example if a document includes an NDA, were a party to fail one point of the document, the other party can’t go make use of the information.

Violating trust is a red flag in contracting.

In complex transactions it becomes extremely difficult to document everything that must transpire for both parties to be satisfied.  The time required to fully document and contract what is to occur may be longer than the life of the product! When things get tricky, as they often can, it is important to remember that if one side is walking away from part of an agreement, they can’t expect the other side to stick to everything as well.

Trust is the bridge that allows parties to come to agreement.  When one party is flagrantly violating an accepted rule and expecting their counterpart to continue to abide by that rule then trust is broken.