Project Planning: Stay out of the (San Francisco) Mud

San Francisco’s $350 MM Millennium Tower is sinking into the mud beneath it.  Finished in 2009, some now believe that it could sink as much as 3 feet – greater than initial estimates of ‘possibly an inch in the event of an earthquake.’ 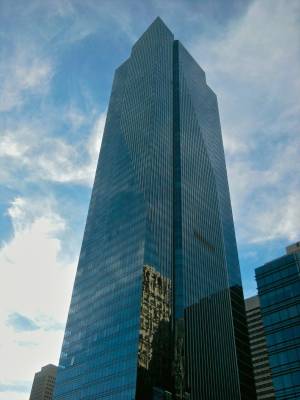 The exact same problem led to serious concerns in 2004 for a nearby project of similar size.  That was early enough to account for, plan around and possibly mitigate the risk of what was being pursued.  This was not done.  The mud again is winning.

Similar to another California capital project, the ill-fated vendor selection on an update to the Bay Bridge, there is much to learn from this failure of project planning.

The inspector who found the 2004 mud issue has no incentive to publish their worries.  Nor is their incentive on the part of the city to stop new projects.  Builders want to build.  Tenants want their trophy building.  Throughout this process, there was no clear alignment of incentives on who is responsible for saying, “Stop.”

This type of publicly managed project has so many constituents that it is difficult to collect things together as  group.  Risks can slip through the cracks.  These risks can cost millions.

The builders had a responsibility to evaluate the risk around mud.  It appears that was a one time assessment, rather than a persistent understanding of the soil conditions.  Ideally, the architect and/or soil management firm would be consistently looking, surveying and anticipating changes to the soil.

Soil is a known risk in construction.  Mud is further known as a risk in San Francisco.  Just like the building owner actively managed his tenant list and minimized the vacancy rate, we must expect the same of those who were responsible for managing the public’s interest in mud.