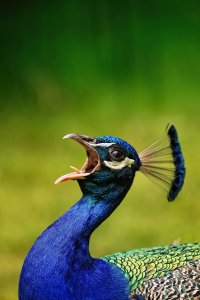 Criticism of NBC’s coverage of the Rio Summer Olympics began early. Tear inducing back stories showing an Olympians inspiration and path to the games is a well known trope. The real tragedy that emerges from NBC’s blaming an entire generation of Americans for poor performance is that there was no attempt to modify the plan during the nearly two weeks of coverage.

We live in an era of endless media capabilities.  Everyone is a broadcaster.  Our ability to do video chats, follow stories, record and distribute has never been higher.

They saw there was trouble.  They had two weeks.  Two weeks!  They did nothing, despite this endless supply of flexible media.

Find me on twitter @flybrand.
View all posts by flybrand1976 →
This entry was posted in Marketing and tagged Advertising, Athletics, Authenticity, Branding, Fitness, Marketing, Media, NBC, Olympics, Peacock, Sport. Bookmark the permalink.
%d bloggers like this: